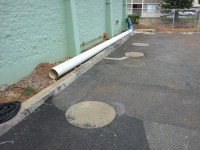 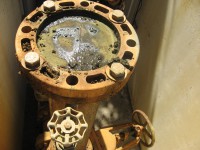 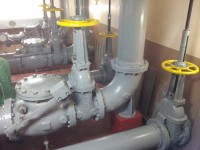 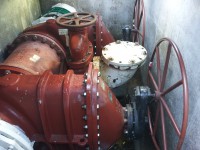 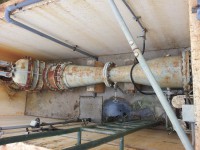 CP&E has been contracted by the City and County of Honolulu to assess the condition of the Kailua Road, Kaneohe Bay #3 and Halawa force mains. All three force mains were installed in the late 1960’s and are listed in the 2010 Consent Decree. This project consists of evaluating the physical condition of the force main by surface, external and internal inspection. A work plan will be prepared to outline the assessment methods. Field work will consist of exposing buried sections of the pipe and testing a cut-out section for strength and corrosion. Results will be summarized in a final report and submitted to EPA for approval.